Did you know that in 1941 iron filings were added to our food supply? And that in 1969 it was increased by 50%? Did you know that iron is the number one element on the planet, yet iron deficiency anemia is claimed to be the number one nutrient deficiency among humans, according to WHO in 2010? Oxygen is the second most reactive element on the planet. When oxygen mixes with iron, whether inside or outside the body, “rust’ and physical degeneration will follow. Some iron researchers claim we gain about 1 mg of iron daily which means a 70-year-old man will have about 25,000mg of iron. Ideally, a male should have about 5,000mg of iron and a female about 4,000mg. The excess of iron is what accelerates the aging process. As we age, we are literally ‘rusting’ out, due to oxidative stress, which is the cause of most diseases. Excess iron also contributes to fatigue.

According to Robbins, a fascinating discovery shows that iron is the only element that can cause calcium loss in hard tissue and calcium gain in soft tissue.

Only one element manages iron and oxygen and that is copper. Copper deficiency results in toxic iron overload. Our food fortified with iron, along with iron prescriptions and supplements also contribute to toxic iron overload. The research shows the opposite of the prevalent position of mainstream medicine that we are copper toxic, and we are anemic and need more iron. We are copper deficient with excessive iron, especially after age 40.

Please consult with a Natural Living associate if you have questions. Or email Rick at rickATgeorgetownmarket.com. Recommended reading:  Cure: Your Fatigue by Morley Robbins 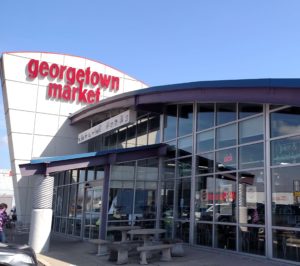 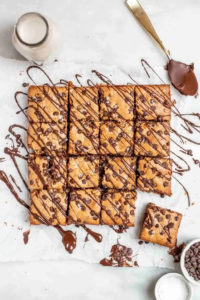 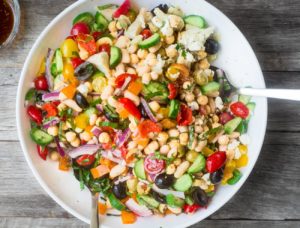