We are going to make these recipes all together and they should all be finished around the same time! 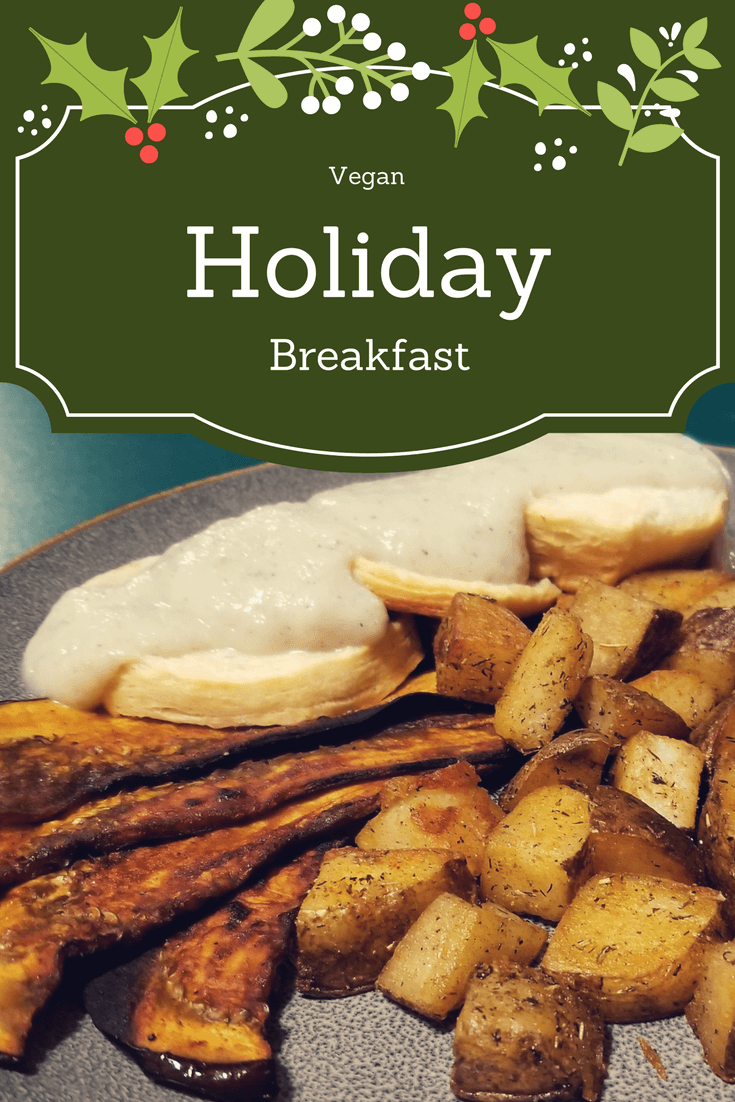 What Do Food Labels Really Mean?